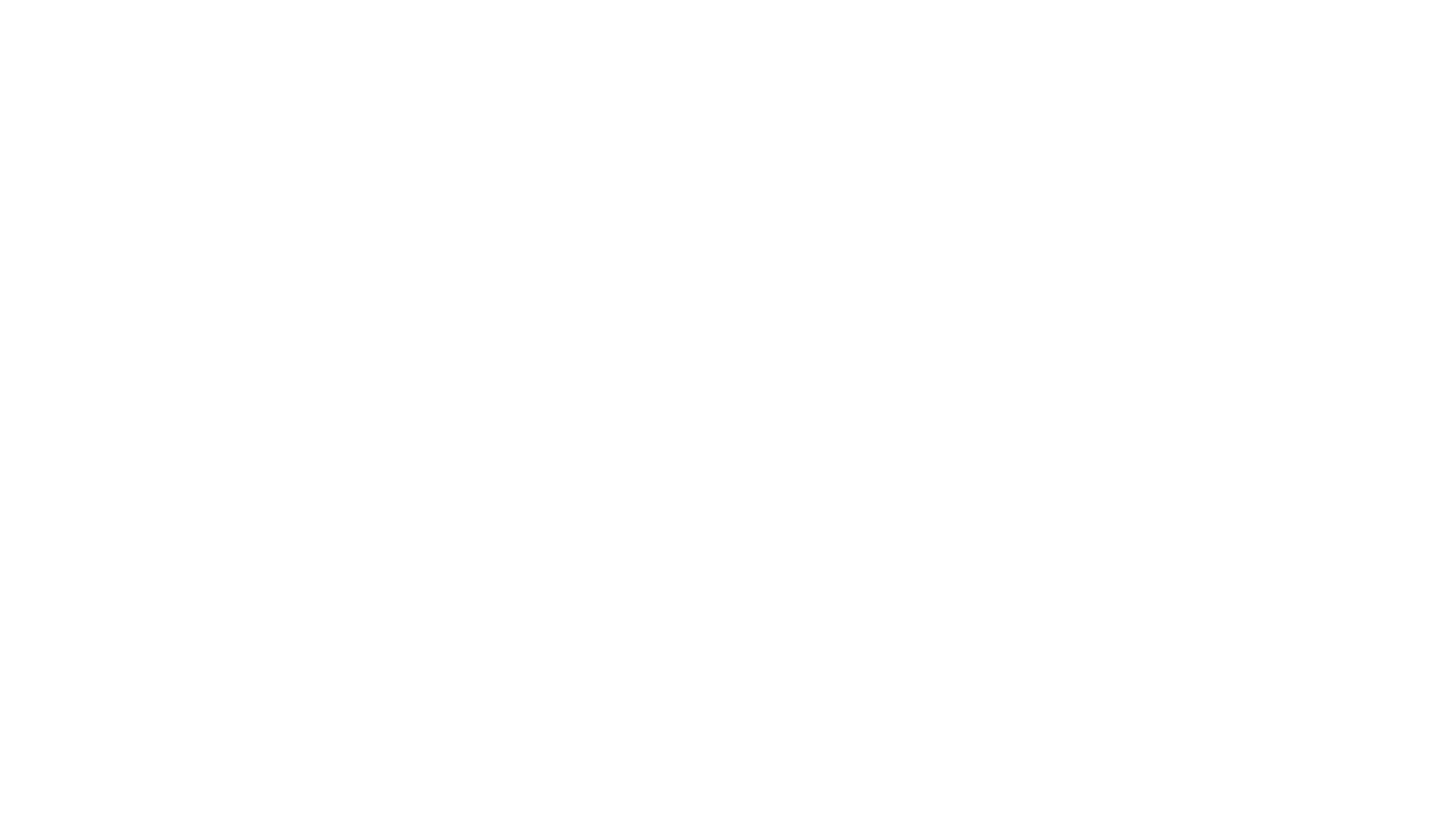 Based in San Diego, California, Psyonix is a critically-acclaimed video game developer behind some of the most creative and entertaining video games in the industry, including the hit sports-action hybrid, Rocket League®.

For more than 15 years, the studio has been a driving force behind some of the most successful games in the industry, including Gears of War, Mass Effect 3, XCOM: Enemy Unknown, Bulletstorm, Unreal Tournament III and Unreal Tournament 2004. 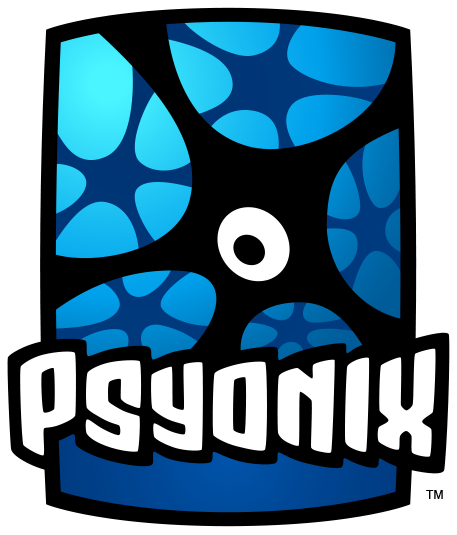